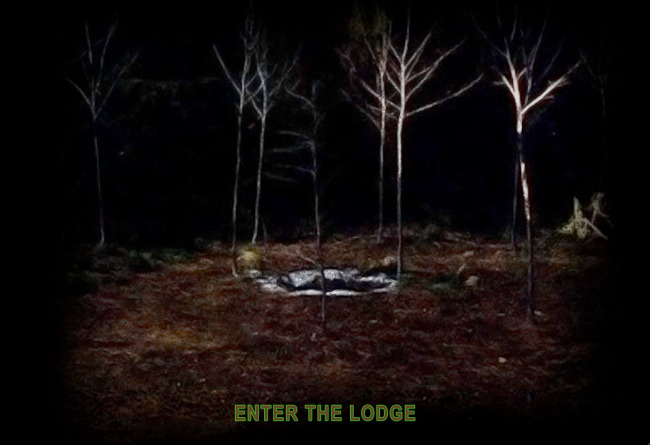 The absence of Twin Peaks from television and movies has left a big hole in a lot of hearts, mine included.  We’ll see a definitive Blu-Ray collection of Twin Peaks, including the prequel, Fire Walk with Me, and (I hear) a lot of deleted scenes, in the upcoming months.  But this site, Enter the Lodge (http://www.enterthelodge.com/), is an innovative return to the small town in the Pacific Northwest where people talk to their logs, women transform into drawer pulls, and the owls are not what they seem.

Even though twitter wasn’t around when the events of Twin Peaks took place, Enter the Lodge is a daily twitter feed–dialogue only–that begins during the events of Twin Peaks’s final episode, and continues the story.  This is, basically, an unofficial Season 3.  There are also documents to read, which are intended to give us clues as to what’s going on.  The site says it’s run by fans who are currently anonymous; and if it is, they’ve captured the nuanced voices of all the characters.  This is a delight, and a site I’ll be reading every day.  With luck, Messrs. Lynch and Frost will visit, and see for themselves that Twin Peaks deserves another shot on tv.